Are you ready for some gorgeousness? 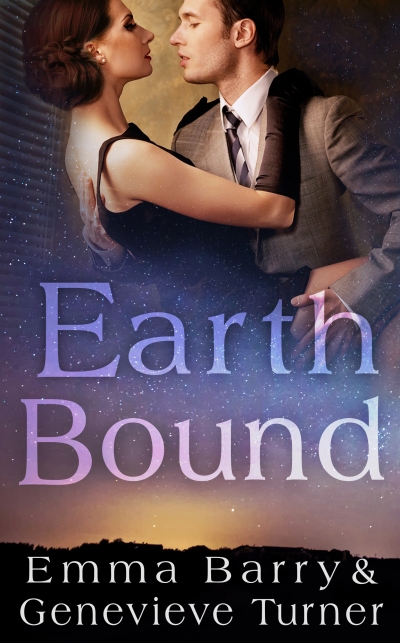 I’ve been staring at it for a month now, so I’m thrilled to finally share it with you. And it fits the book perfectly. To wit:

Eugene Parsons requires perfection from his staff. Anything less would be an unnecessary risk—and Parsons hates both risk and distraction. Nothing is more distracting than the brilliant, beautiful computer scientist on his team, but he’s determined to ignore his attraction since he needs her to get America to the moon.

Charlie Eason is used to men underestimating her. It comes with being a woman in engineering, but anything is worth joining the space race—even if she can’t figure out what’s behind the intense looks one tightly wound engineer keeps sending her. But life isn’t as unemotional or predictable as code, and things soon boil over with the intriguingly demanding Parsons.

With every launch, their secret affair grows thornier. The lines between work and play tangle even as Parsons and Charlie try to keep them separate. But when a mission goes wrong, they’ll have to put aside their pride for the greater good—and discover that matters of the heart have a logic all their own.

We’re aiming for an early May release, but we don’t have preorder links yet. There are some answers to frequently asked questions and an excerpt here and you can add the book on Goodreads, check out its Pinterest board, or join the series mailing list. Now I have to return to the editing cave so you can have this book in your hands in three months!