A year ago this happened… 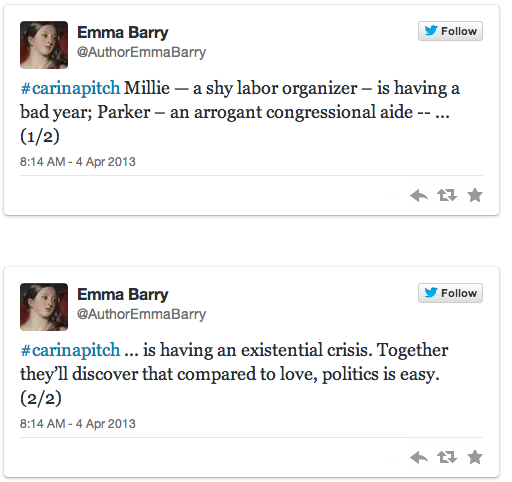 …and now the book is available at at Amazon, B&N, Carina, iBooks, Kobo, All Romance, and Google Play. Also Goodreads.

But why are they acting like that? I asked myself. So I figured out the characters’ previous interactions, and their backstories, and then what happened next. I’m being intentionally vague because that first scene is essentially chapter 10 (the dialogue changed very little). From that odd little scene, the book grew.

I was at the Goddess Fish release party yesterday with some teasers. I’ll update this post throughout the week should any more coverage appear. But in the meantime, I’m excited and nervous and apprehensive and thrilled it’s finally out.

Mostly, though, I’m grateful to the people who supported me when I was writing the book, who took it seriously and helped me make it better, and who have told me they want to read it. Thank you, thank you, thank you!

Special Interests isn’t autobiographical, but it is deeply personal. If you do pick it up–no pressure!–I hope you’ll like it.

ETA: So I’d been linking to reviews, etc. here and–surprise!–it created trackblogs on those blogs. Oops. Technological stupidity strikes again! I deleted those links because I didn’t want to mess with reader-only spaces or to seem like I was censoring them in any way. I love reviews–any and all reviews–and definitely don’t want to meddle. I’ve contacted the blogs and asked them to delete the trackbacks. But in the meantime, just pretend I was never there. ; )