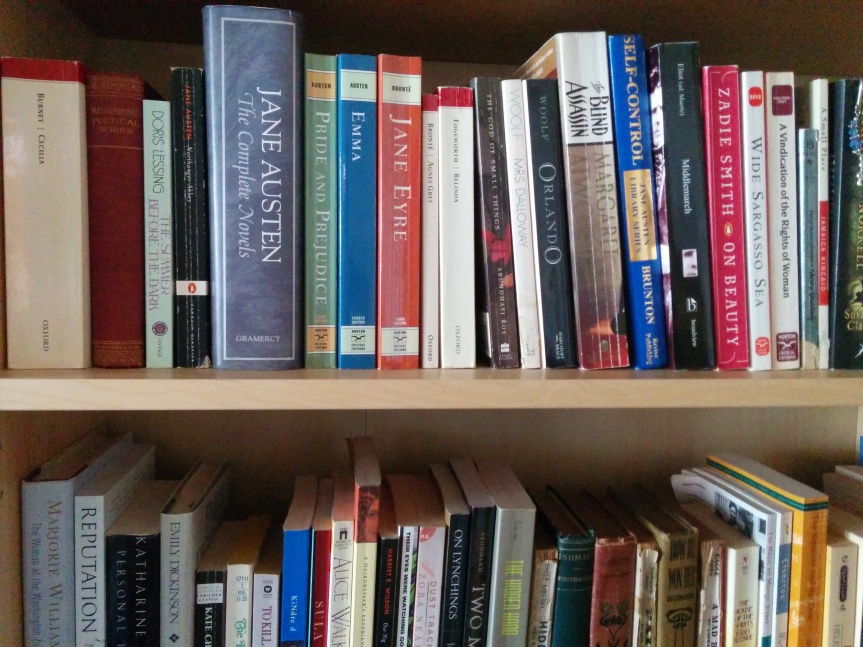 So in December and January, a group of us read Anne Bronte’s The Tenant of Wildfell Hall, and we discussed it here and on Twitter. As that was wrapping up, we talked about doing two more pseudo-book club discussions:  on George Gissing’s The Odd Women and Hannah Webster Foster’s The Coquette. Spoiler alert: neither of these books have happily ever afters, but they engage with romance tropes and plots. I haven’t read the Gissing (which is set in late nineteenth-century London and addresses romance cross-class), but it looks terrific. And if you’ve been listening to Hamilton non-stop, you’ll enjoy what The Coquette has to say about courtship and femininity in early Republican America. Digital copies of both books are available free on Amazon, Project Gutenberg, and elsewhere.

I’m writing to gauge if there’s still interest in reading/talking about these books. If so, I’d like to propose that we discuss Gissing in about a month (maybe April 25, May 2, and May 9) and then Foster in July (maybe July 11 and July 18). We’d done Monday nights at 9 EST last time; is that still the best option?

ETA: Following up on my earlier post, there’s enough interest to commit to a book club on George Gissing’s The Odd Women (1893) to commence on Twitter on April 25. We chatted for about an hour starting at 9 PM EST last time; does that still work? And is #oddgals an okay hashtag?

The first nine chapters gets us through the first third, so let’s make that the goal for our first chat. Digital copies are available for free at Amazon, Barnes and Noble, Project Gutenberg, iBooks, Google Play, Kobo, and perhaps elsewhere.